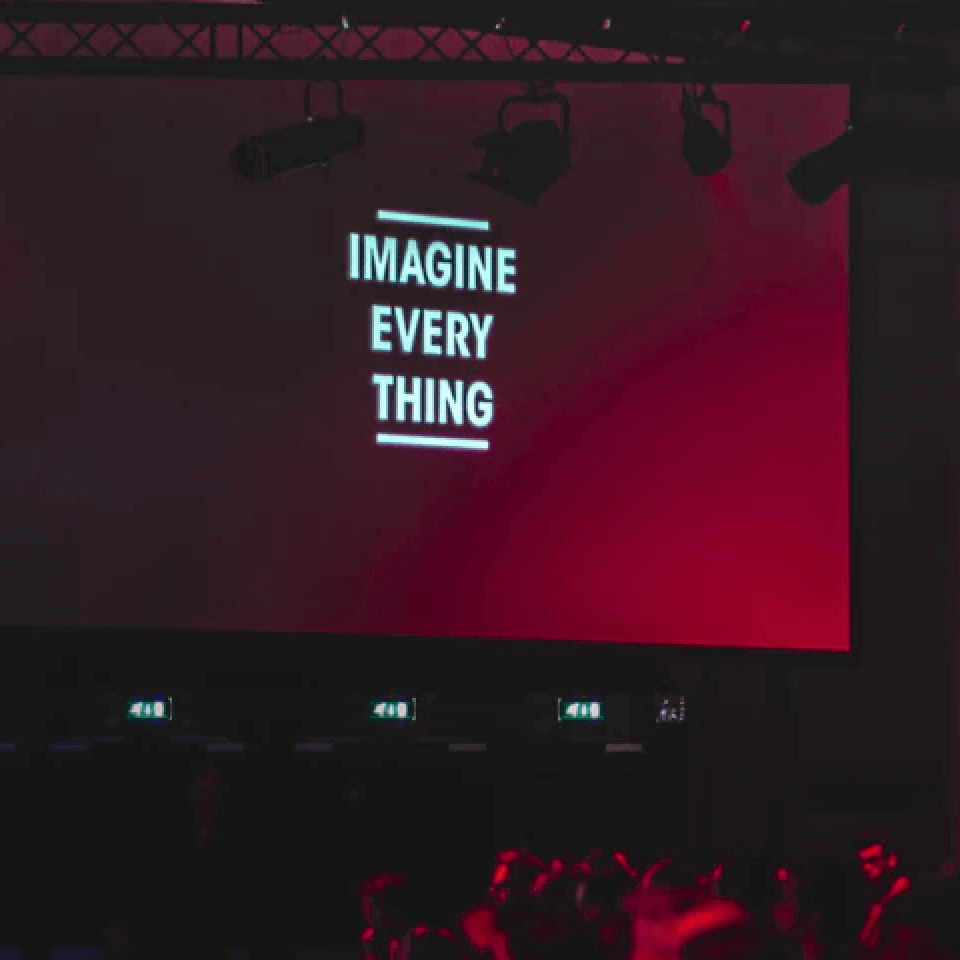 Despite being a relatively young festival, the Primavera Sound Barcelona has carved out, with just right, a leading role in the Olympus of international festivals. The merit can be attributed to the character and physiognomy of the Festival; a markedly urban event, in which integration is the common denominator.

Integration as a maximum meeting point between artists and spectators; between people also of different generations. And here, then, that art meets music. And, music becomes union and sharing. Primavera Sound Barcelona is this … and much more.

The event was born in 2001, with the intent to celebrate the end of spring in the best possible way. Until 2005, the Festival took place in the Poble Espanyol location. The response to the terms of turnout, during the first editions, was such as to force the organizers to choose a different venue. From that moment, the Festival takes place at Parque del Fórum of Barcelona. A place worthy of an international event, facing the sea.

Las Vegas How To Have Non Gambling Related Fun